Centuries Since the Day The photographs of N.P. Thompson

“We are tempted into thinking ourselves in peculiar situations. If you look closely, man’s found himself in the same sort of situations from the beginning. And what you discover is that particular minds along the way deal with the same problems. You begin to get a community of thought in relation to those problems as you go along. It ought to be of some hope in a dark age — which I take ours to be; I think we’re in a darker age than the late Middle Ages, and we take that to be a particularly dark age; I think there was more light about then.” — author Marion Montgomery, in the Athens Observer, 1981

“We will stay in a villa with a private pool with rose petals floating in it… We won’t leave before all those petals have withered away.” — Cor Schilder, 2014, passenger on Malaysia Airlines Flight 17

nothing ever was, anyway

“Can a writer, or thinker, or, in this case, a critic, be held responsible because other people will misunderstand his ‘teachings,’ or ideas, or opinions?

…In other words, everything can be misunderstood and abused. Every strong position, every highly articulate position can be misinterpreted, vulgarized, exaggerated, used for shabby purposes that the person who initially expressed in a different form didn’t intend. And there’s no way you can be safe from this, unless you’re totally mediocre and have no opinions of any kind of force, or shape, or individuality—in which case, you can probably still be misquoted in some ways, but with greater difficulty and it wouldn’t matter—but anybody else is always open to being misinterpreted. And if people are vicious, or stupid, or intolerant, there’s no helping it, and there’s no way of legislating it away. I think human nature is what it is…”

— John Simon in 1985, from Ned Rorem’s Other Entertainment.

living in a kind of daydream

house on the bluff 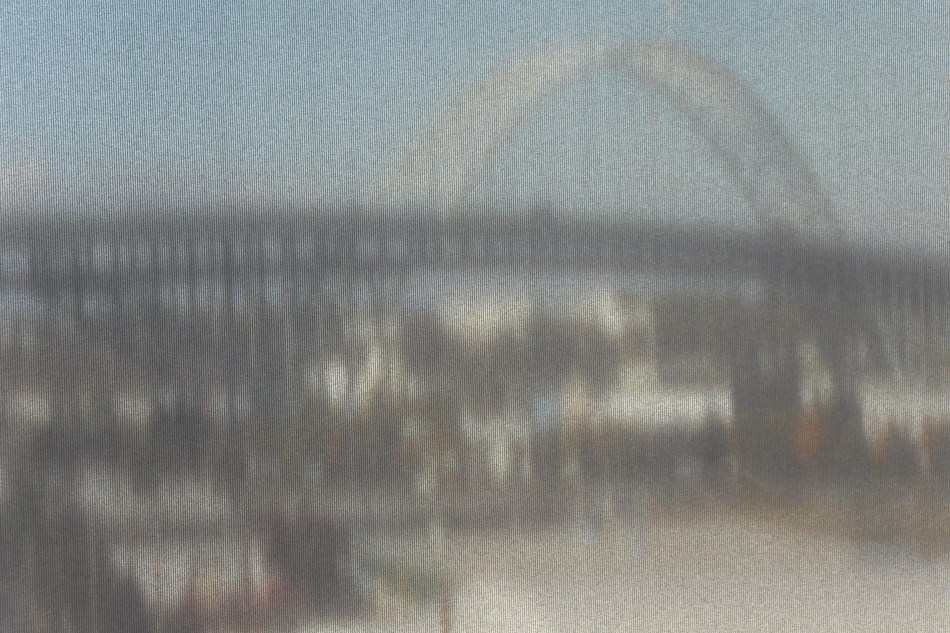 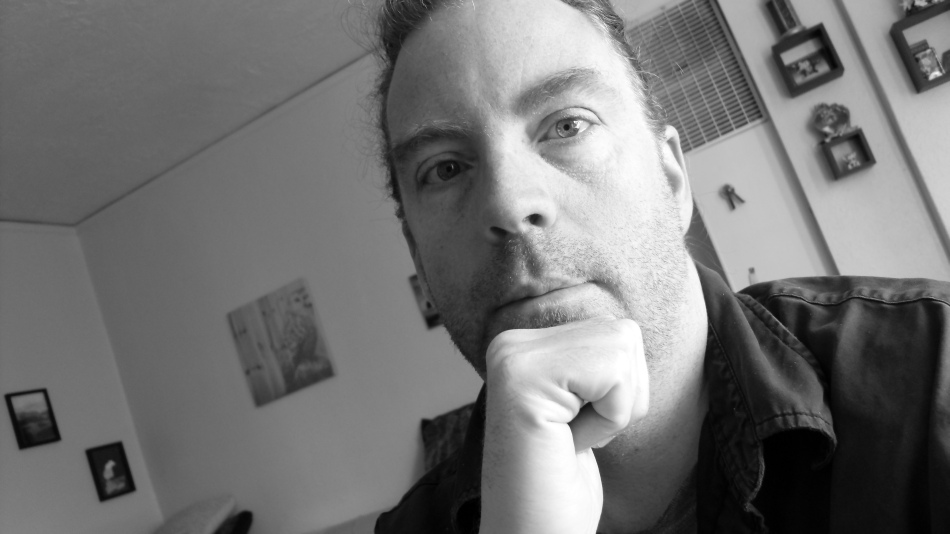 All rights reserved. The images on this site are not to be republished or reposted without written consent of yours truly.